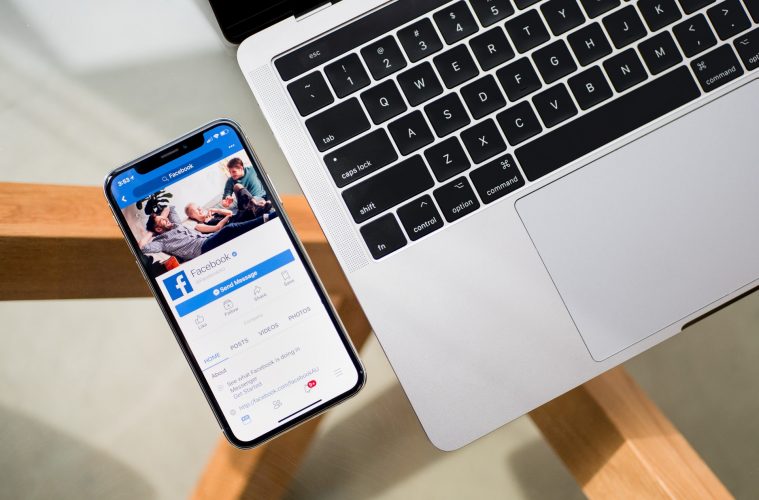 In my previous article How to Create an Effective SWOT Analysis and MVP Fast I used the example of a side project I’m creating This Unicorn Life. Today I’m going to share with you exactly how this side project is growing a massively viral Facebook Community from scratch.

Before I move into creating a viral Facebook community, I took legal precaution and trademarked the name using TrademarkEngine. The last thing I need is to be talking about this online and have someone swoop in and grab my trademark. As a viral content expert, you want to make sure that your ducks are lined up in a row before you go viral.

As social media guru Gary Vayerchuck states, you want to document over create your process. I’ve decided to follow his advice and I’ve documented my daily actions. You’ll see the loom recording links through out this piece.

One thing I’ve learned over the past 10+ years on social media is to focus your efforts on one or two platforms. My initial demographic I’ll be targeting is millennial woman. Typically with this demographic I’d focus my efforts on Pinterest as that is where that audience resides. But I personally know Facebook advertising extremely well. I’m a top skillshare course creator on Facebook Advertising.

Pro Tip: Focus first on the platform you can create the best native content.

I’ve also taken the liberty of joining a dozen Facebook groups that are around Unicorns. These groups will be highly receptive to the content I create and will give a great boost to content.

I said I’m starting form scratch and I really mean it. Day 1 was creating the Facebook business page, creating a banner and then taking the articles I’ve created and sharing them on Facebook.

Pinterest is one of the best visual search engine, even rivaling Google. Hoping on Pinterest I searched for Unicorn Memes. I grabbed about a dozen memes and sharable pieces of content and scheduled them out.

My goal was to find content that made me laugh and look like it has been designed.

Knowing that my content wasn’t going to get engagement without an audience, I needed to get people to start liking my page. Page likes are a really great metric to track for an awareness campaign. One of my favorite tricks to building a Facebook page is inviting people who reacted to your content to like your page. https://www.facebook.com/1598625997077648/videos/1943392389267672/?__so__=channel_tab&__rv__=all_videos_card

Running a simple test I promoted the memes for $10 over 4 days to age 23-39 interest in unicorns looking to generate more engagement.

I’ve consistently found this to generate cheaper results then a Facebook likes campaign. I also ran a “Facebook Likes” ad for $5 to show you all the difference between the two for results. At the end of the first day, I had 70+ Facebook likes from these two marketing campaigns.

Outrage marketing is a really effective strategy for going viral. You might be wondering, how would you create outrage around Unicorns? Simple, tell people they are wrong.

Now the key to outrage marketing is that it is like firebending. If you allow the fires to burn to hot, they can get out of control. How then do you stoke the fires of telling people they are wrong without them burning out of control?

Telling people that winged unicorns got annoyed that starbucks baristas are calling them alicorns. This simple strategy 3x my website traffic and generated a ton of engagements.

Humor is an effective strategy for diffusing the situation. Only once or twice did I have to break character and inform a vehemently angry person that this is a joke.

Never the less, between sharable content, outrage marketing and just a tiny bit of Facebook advertising I’ve taken a brand new Facebook page from zero to a few thousand followers in a matter of days. I’d love to hear if you have any other strategies for creating viral Facebook communities.