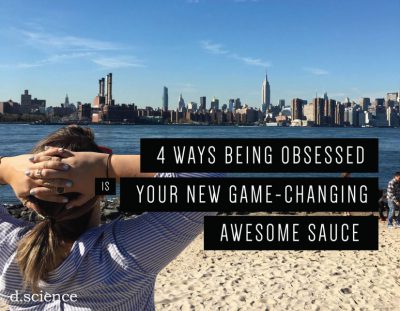 4 Ways Being Obsessed is Your New Game-Changing Awesome Sauce 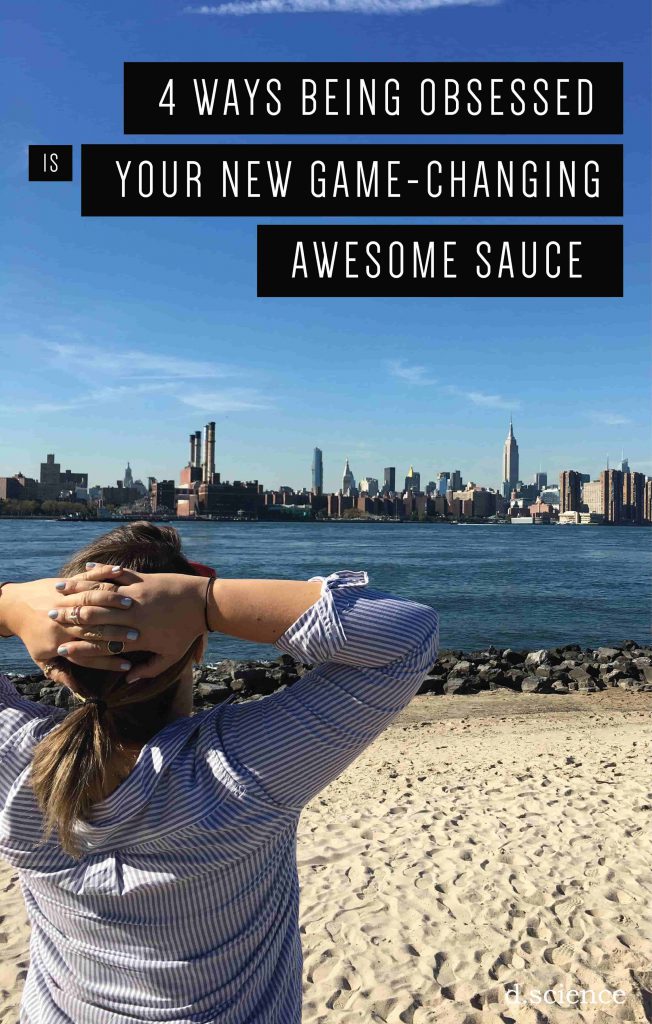 4 Ways Being Obsessed is Your New Game-Changing Awesome Sauce

Obsession (noun) : an idea or thought that continually preoccupies the mind.

When you hear the word “obsession” what do you think? I feel like it’s gotten a bad rap over the years. That’s a shame because obsession is the difference between you being successful and not.

I just wrapped up Grant Cardone’s new book: “Be Obsessed or Be Average.”

I highly suggest you pick this up. Whenever I’m trying to explain to people what it takes to be a constant moving force to overachieve, I suggest this book. I’ve been doing most of what he describes in the book for years. I was just thrilled to see it on paper and hear it from my Audible membership.

Additionally, Grant is so passionate and you get all the energy and emotion straight from the source if you pick up the audio recording. Who doesn’t LOVE audio books!? Can I get an A-MEN!?

Obsession is the separating piece between success and failure.

I promise you, that if you aren’t obsessed, that when the challenges come (oh, and they will rain on you for sure) you’ll quit. Obsession is the “pulling factor” that keeps you driving full-force at a goal until you achieve it.

Obsession as a Game Changer

Find something you’re obsessed about and run after it. First, take a look at your life and what you’ve accomplished. Are you happy with the results?

Take out a sheet of paper and write down every worthwhile accomplishment you’ve made—anything you can think of. Afterwards, step back and look at the results. Are you happy? If so, well keep doing what you’re doing. If not, look for ways to become obsessed over things that will propel you.

If you’re wondering what you’ve always wanted to do (to ignite obsession), think about these questions:

Here’s the thing about success—if you don’t quit, it’s inevitable that you’ll win. Success is actually a sure-thing. It’s guaranteed if you set your mind to something and don’t stop until you achieve it. The only real way to fail, is to quit.

Do you know that Thomas Edison created 10,000 versions of the light bulb (all of which DID NOT WORK). After 10,000+ attempts, he created the “edison light bulb” that worked!? Imagine failing 10,000 times. Could you honestly even handle that? Most people would shy away from anything that demands that level of experimentation, creating, invention and plainly—work. It must have taken him YEARS or decades devoted to his craft. Are you willing to spend decades devoted to what you want to achieve? If not, you should re-think your goals, because success is the long-haul.

What if Edison quit on the 9,990th time? What if he just said one day—”f*#% it, it’s never going to work. I quit.” We’d never have the vast network of electricity, lights and other technology that we have today.

Your work matters. Your purpose matters. The thing is, it requires work, effort, obsession and never giving up.

When you stop quitting, you start winning.

Put the Work In

How many times have you passed up an opportunity because it looked like work?

“Opportunity is missed by most people because it’s dressed in overalls looking like hard work.”

I’m willing to bet—many. And to be honest, I don’t blame you! Who wants to work hard? We’d all rather waive our magic wands and just plant our tushes on the beach to sip on margaritas and get everything we desire. It’s just not real. And to be honest, there’s a ton of magic in the working and achievement part of the process.

The most successful people put in the work.

Sara Blakely (self-made Billionaire and founder of Spanx) even said that accomplishing her dreams took serious hustle—for years. And she hasn’t let up.

I’m sure they’d say also that there is a certain amount of “luck.” The luck really comes in when preparation meets opportunity. Successful people pick up the opportunity and get to work.

How to Become Obsessed (in a great way!)

First, you MUST know what it is that you give a flying duck about. 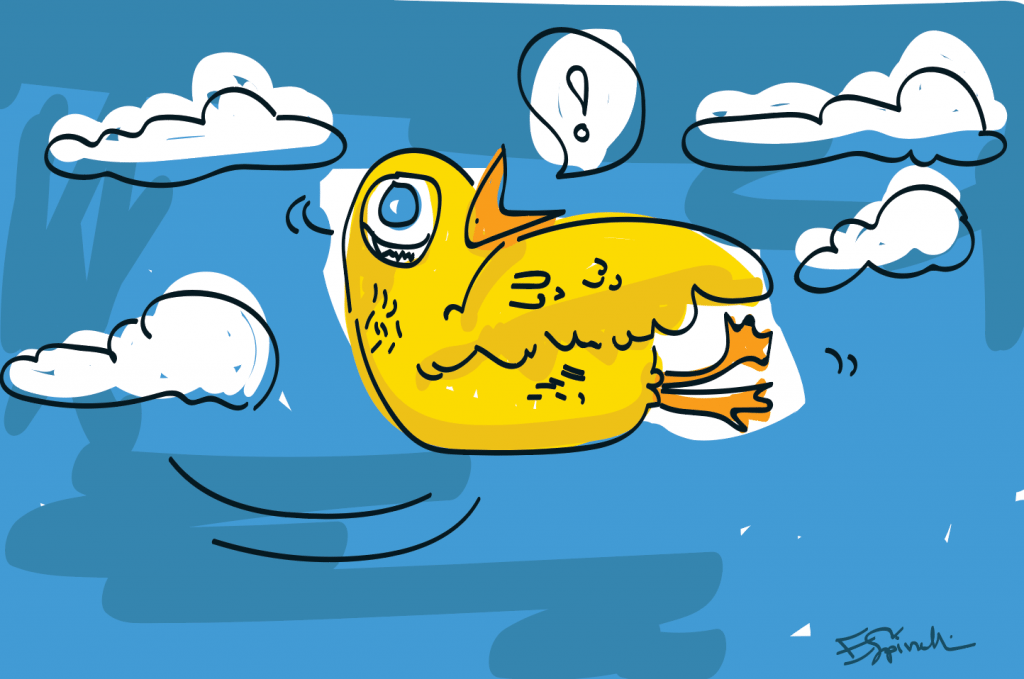 If you’re not obsessed about working and building a life that you love—you’re probably obsessed with something else. Maybe you’re obsessed with watching the news, going out to drinks with friends, watching tv, or playing video games.

I promise, that right now, you’re obsessed about something. Whether or not it’s healthy based on your goals is another question entirely.

The things you’re currently obsessed about may not be moving you forward towards growth and progress. Sure you can obsessively make progress on getting to season 9 of Friends, or the Walking Dead but how is that contributing to the world? It’s not.

Start getting obsessed over things you want to accomplish and who you want to be. Perhaps you’ve always wanted to be a cartoonist, write a best selling book, or compete in a body building competition. Get obsessed over it and make it happen!

This obsession will make you go at your goal again and again until you accomplish it. You’ll look at obstacles as opportunities for change. You’ll change your perception of the world around accomplishing this thing your obsessed about, and it will move you forward.

Whatever your obsessed with will become your reality—for good or not.

If you liked this article, you’ll enjoy…

Setting Goals: 5 Reasons Why You Fail and How to Master Them

How Every Mistake and Failure is a Blessing

How to Overcome the Fear of Failure

How to Brain Hack Your Way to Success

6 Beliefs of a Successful Entrepreneur

What are you obsessed about? Let us know in the comments!